This concert is dedicated in memory of our dear friend, Philip Janes. 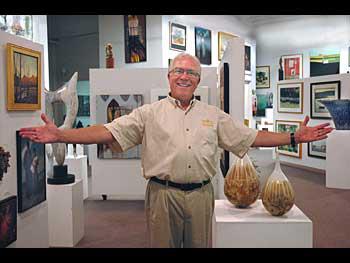 For nearly two decades, Philip served on the FVSO Board of Directors as our leading fund-raiser, garnering support from local businesses, developing our relationship with area schools, and helping to establish our strategic vision.  Philip was one of FVSO’s most avid and dedicated supporters.

Philip was probably best known to our audience as our enthusiastic and cheerful greeter at concerts and fundraisers.  To orchestra members, he was a non-playing friend who attended nearly every rehearsal.

Donations to FVSO, in Philip’s memory, will be applied to the creation of “The Philip Janes Memorial Conductor’s Chair”, an endowment fund established for the sustaining support of FVSO.