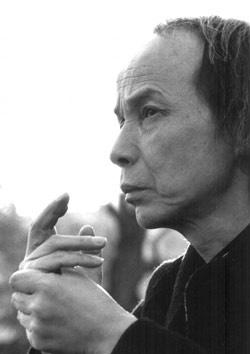 Commissioned by Koinuma Music Co., Ltd. on the occasion of the 10th anniversary of the Select Live Under the Sky Jazz Festival.

First Performance: Les Chevaliers Brass Ensemble conducted by Chikara Imamura at the Select Live Under the Sky ’87 in Tokyo on July 25, 1987.

This ethereal work by Takemitsu features two small brass ensembles placed apart from each other to give an antiphonal effect. Much of Takemtisu’s music was influenced by the sounds, sights and nature of his native Japan which is especially evident in this antiphonal fanfare. While there is a perceived coldness to Day Signal, it also can be interpreted as an awakening, a rebirth and renewal after the darkness of night. 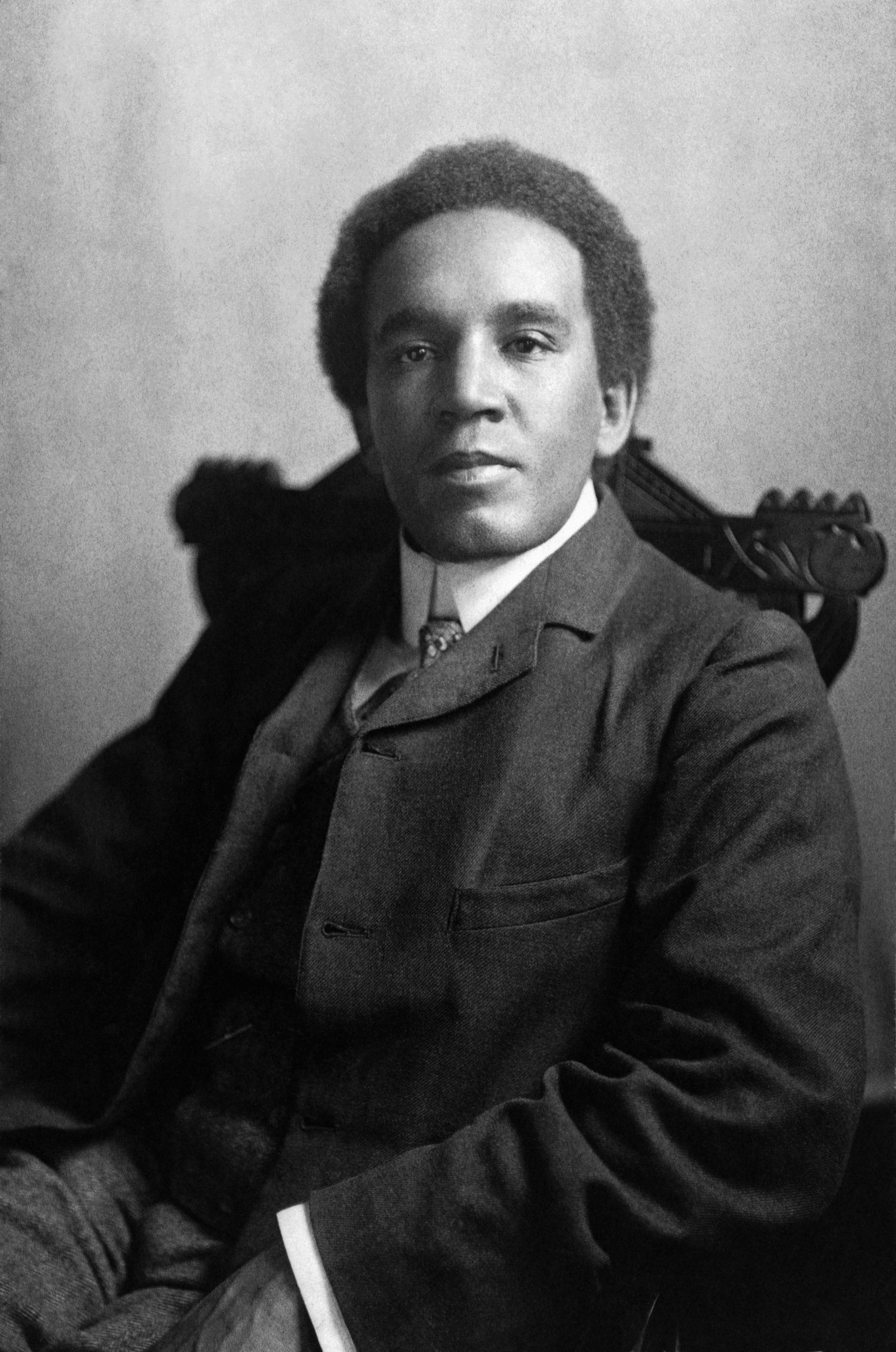 British composer Samuel Coleridge-Taylor was born to an english mother and Sierra Leonean father in London. It was incredibly unheard of in 19th century England for a child to be born to multi-racial and unmarried parents but by all accounts Coleridge-Taylor was supported by the musical community from an early age and his talent encouraged by some of the most prominent musicians at that time. Indeed it was composer Edward Elgar and publisher and critic August Jaeger who championed the young composer ensuring his works made it to the concert stage and appeared in publication (Jaeger being heading of publishing at Novello music). 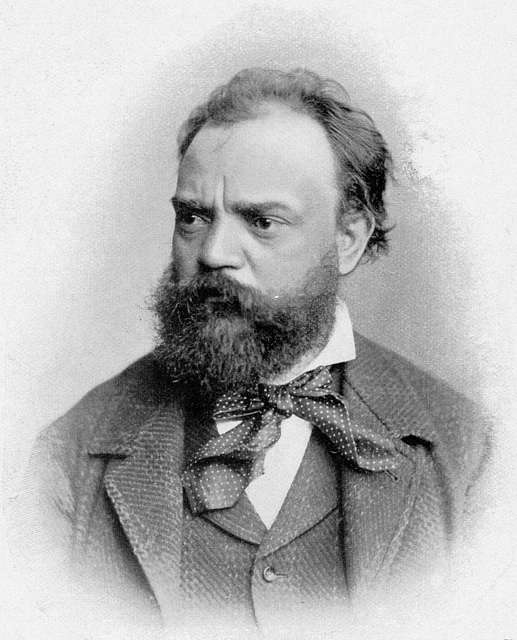 No other work by Dvorak best expresses the composer’s ingenuity, sensitivity and symphonic grandeur than the 9th. The piece was a resounding triumph when it premiered and was praised by critics alike. When asked what “tunes” and melodies had he had interpolated, Dvorak said “(I) tried to write in the spirit of the popular American Melodies”. Christian Rudolf Ridel later wrote “The symphony thus bares its true nature as the masterpiece of a Czech a composer who drew inspiration from America. Moreover, by reflecting the style and spirit of Schubert, Brahms and Wagner, it is a milestone in the development of an independent Czech national music and an important contribution to the genre of the late Romantic Symphony.”