Due to concerns over the outbreak of coronavirus (COVID-19), and to safeguard the well-being of our players, staff and our community, we have decided to cancel the concert scheduled for March 6th. We sincerely apologize for any inconvenience and look forward to being able to safely play for you.

TOWER: Fanfare for the Uncommon Women, No. 1 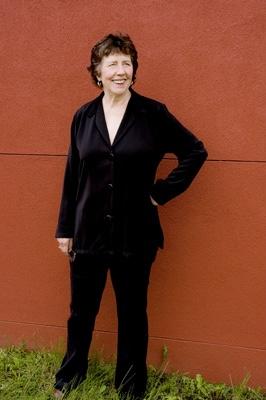 Commissioned as part of the Houston Symphony’s Fanfare Project in 1986, the work has garnered praise and acclaim from critics and orchestras and can be heard regularly in concert halls around the world. Music critic Michael Clive writes, “this first Fanfare for the Uncommon Woman has traditional, brass-heavy scoring, as in Copland’s Fanfare for the Common Man. But to this Tower adds extended and highly expressive percussion, including glockenspiel, marimba and chimes. It is the first in a six-part suite that Tower revised and unified in 1997. In 2014 the entirety of Fanfare for the Uncommon Woman was recognized for inclusion in the National Recording Registry as “culturally, historically or aesthetically important.” 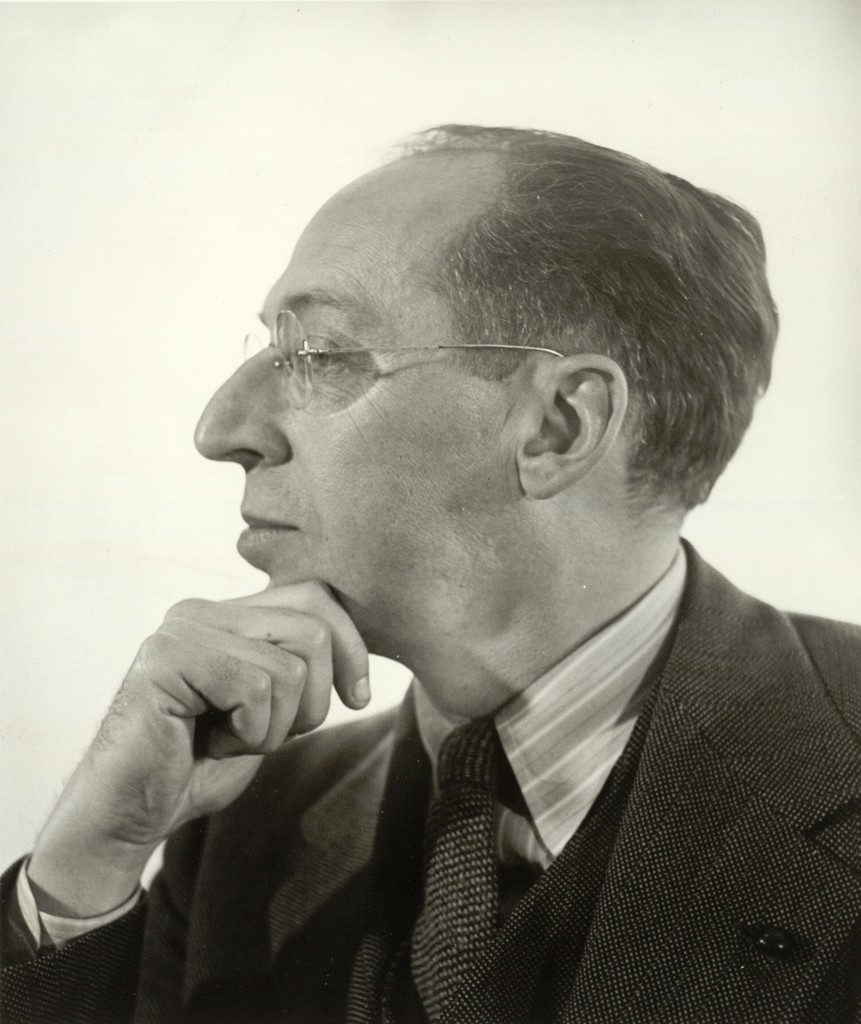 Commissioned by Andrew Kostelanetz for the New York Philharmonic, Copland was asked to write a piece honoring an eminent American. Written during a time of international war and America’s recent entry into World War II, it is fitting that he selected Abraham Lincoln as the focus of the work. The composition features a narrator who quotes from Lincoln’s speeches including the Gettysburg Address. The narrator does not “play” the part of Lincoln, rather acts as the presenter and works with the orchestral accompaniment to add drama in both word and harmony to Lincoln’s text. This afternoon’s performance is a wind version arranged by the composer. Many well known individuals have served as narrators with major symphony orchestras such as Gregory Peck, Tom Hanks, Marian Anderson, Walter Cronkite, Margaret Thatcher and James Earl Jones to name a few. 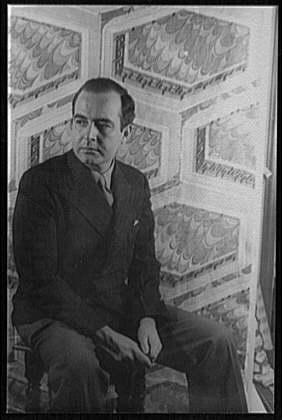 Commissioned by soprano Eleanor Steber, the work is a setting of James Agee’s text of the same name. Barber does not set the entire text of Agee’s work, but his version of Knoxville closely mirrors Agee’s, capturing the mood, drama, languid summer days and emotion of American life. Barber and Agee in many respects were united in their similar childhood upbringings in the South as well as the grief of losing their fathers. Barber’s orchestral texture is rich, sumptuous, sparse at times allowing the soprano to flourish and nostalgic in tone. 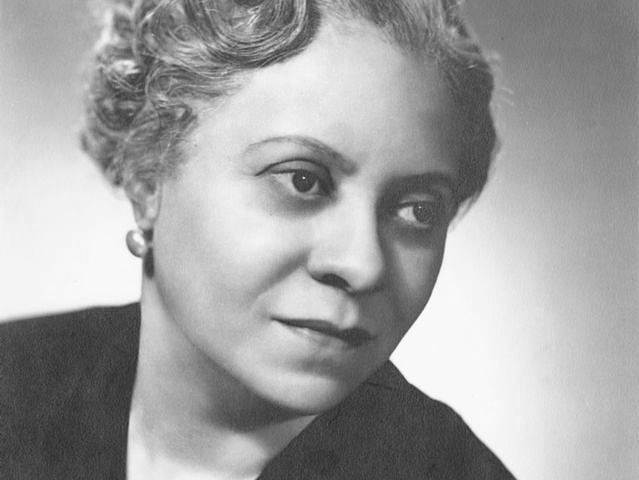 Florence Beatrice Price was the first female African-American composer to have a full-scale symphonic work premiered by a major US orchestra. In 1933 this was an incredible achievement, and even today works being premiered by African-American composers and women by major orchestras is still uncommon. Price’s work has a unique sound that has elements of folk song, pastoral landscapes, languid summer days as well as influences of Dvorak and Gershwin. Rooted in her sound is her deep faith and at times the listener will be reminded of music reminiscent of the African-American church music tradition. Despite numerous prizes and recognitions, Price struggled to have her works performed. In 1943 she wrote to BSO conductor, Serge Koussevitzky asking him to program some of her pieces. His response followed:

“Unfortunately the work of a woman composer is preconceived by many to be light, froth, lacking in depth, logic and virility,” he said. “Add to that the incident of race — I have Colored blood in my veins — and you will understand some of the difficulties that confront one in such a position.”

It should be noted that the premiere of this symphony was a momentous occasion by the Chicago musical community. The performance was attended by many notable guests including George Gershwin and future presidential candidate Adlai Stevenson II.

The FVSO is proud to present the first performance of this symphony in the Greater Hartford area.