KROGSTAD:  Christmas at the Movies

HANDEL: Pastoral Symphony from the Messiah

MARTIN/BLANE:  Have Yourself a Merry Little Christmas

TCHAIKOVSKY: Trepak from the Nutcracker

After a year of being apart, let us celebrate together the musical joys of this season! This afternoon we feature some of your beloved favorites by Tchaikovsky, Leroy Anderson and some classic Christmas carols. The program begins with Afro-British composer, Samuel Coleridge-Taylor’s Christmas Overture, a work rarely performed but a sparkling and uplifting arrangement of various Christmas carols. On behalf of all of us at FVSO, we wish you and your family a happy, healthy and safe Holiday Season. See you in 2022! 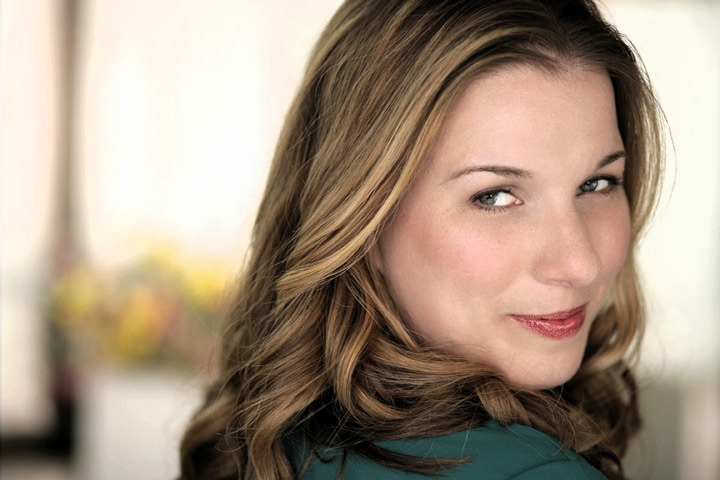 Lyric soprano Lisabeth Miller is sought after for her musically sensitive and dramatically compelling performances on both the opera and concert stages. Last season she made a role debut as the Mother in Amahl and the Night Visitors with the Farmington Valley Chorale, and sang the roles of Donna/Jennifer/Holly in the world premiere of The Faith Operas by David Wolfson with Hartford Opera Theater. Miller has recently been featured in concert as a soloist with the Nutmeg Symphony, Waterbury Chorale, The Manchester Symphony and Chorale, the New Britain Chorale, University of Connecticut Festival Chorus (Carmina Burana), the Farmington Valley Symphony, the Farmington Valley Chorale, the Shoreline Chorale, the Nutmeg Symphonic Pops, and for CONCORA’s spring 2011 opera excerpts concert conducted by Willie Anthony Waters. She has been featured in recital at the Prosser Library in Bloomfield as part of their 21st Century Music Series, First Church of Christ in Windsor, and the MacAuley in West Hartford. Next up for the New Jersey native is an appearance as soprano soloist in Messiah at the United Methodist Church in Simsbury, and a return to the recital stage at the MacAuley with pianist Frank Viola.

Dr. Miller earned her DMA in voice performance at the University of CT, as a student of renowned pedagogue Dr. Constance Rock. She also holds a master of music degree from the Hartt School of Music, as well as a bachelor of arts degree in music from Brandeis University. She is proud to be the artistic director of Hartford Opera Theater, as well as director of music at Old St. Andrew’s Episcopal Church in Bloomfield, CT. Follow Lisabeth at www.lisabethmiller.com