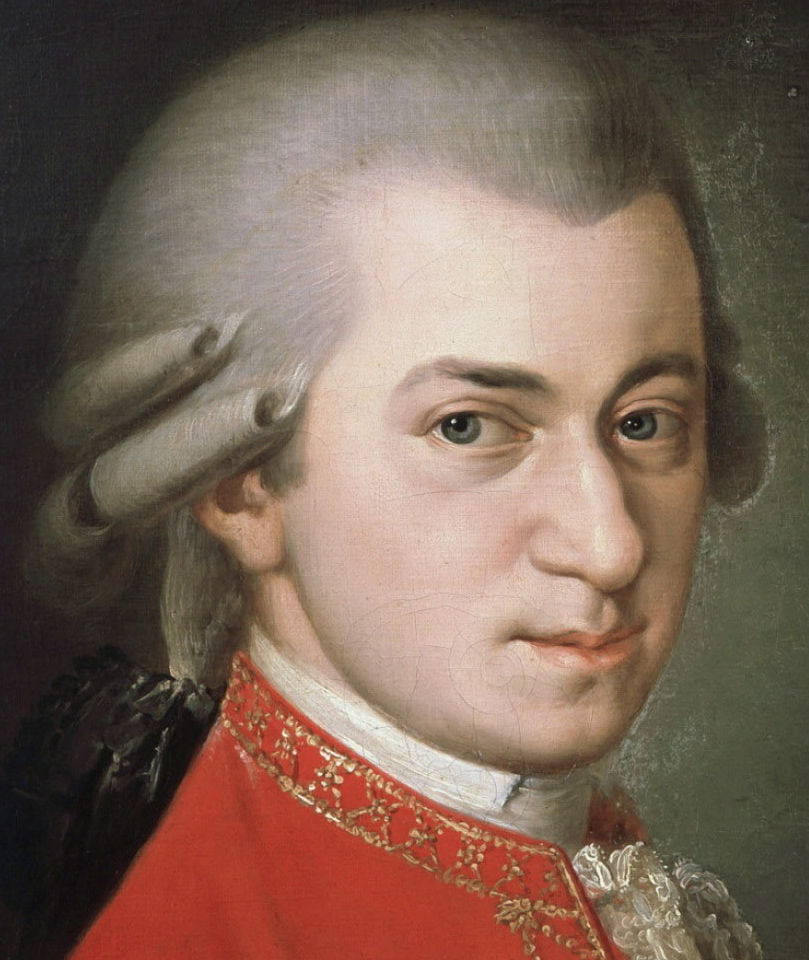 An opera buffa in four acts, Figaro remains one of Mozart’s most popular and recognized pieces, in its opeartic form, arias and overture. The opera is based on Beaumarchais play of the same name, which was a successor to The Barber of Seville. Due to its controversial and provocative social undertones, Barber and Figaro had been banned by Emperor Joseph II. However, after librettist Da Ponte took his adaptive quill to paper and removed much of the inflammatory political undertones and turned speeches denouncing the aristocracy to denouncing unfaithful wives, the libretto made it past the imperial censors and Mozart composed perhaps his most famous operatic score. 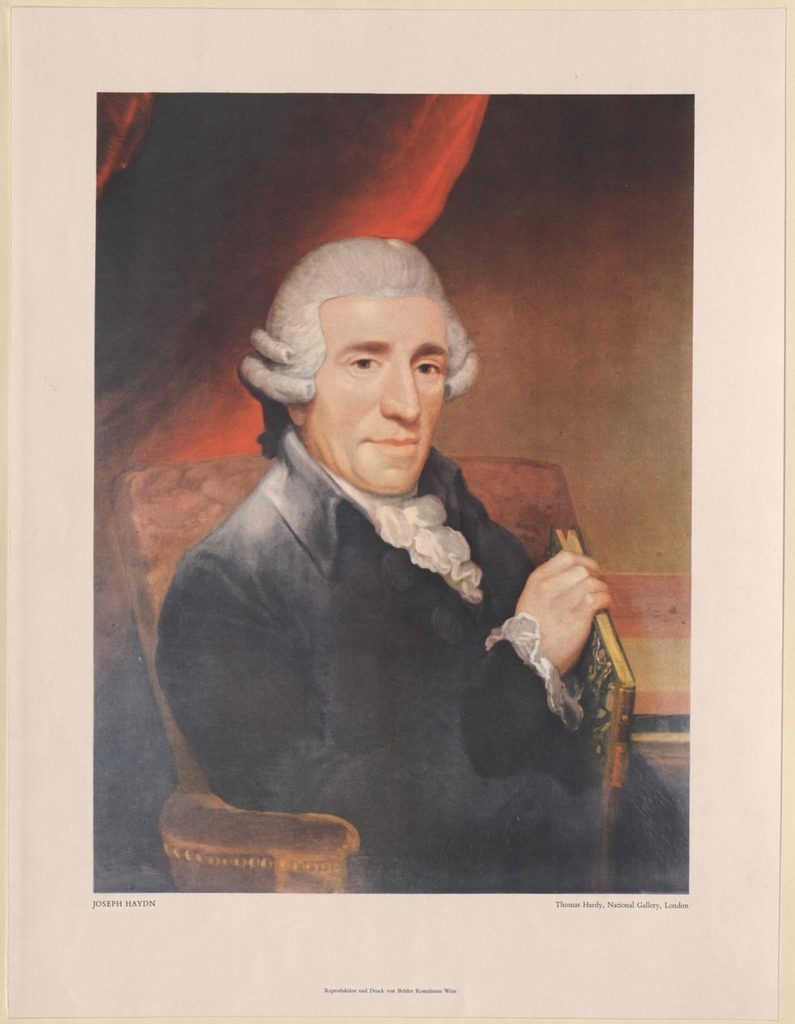 For a composer as prolific as Haydn in most musical genres of the classical era, his keyboard concertos are relatively few in number. While 14 have been attributed to Haydn, only three can be officially authenticated by musical historians, the D major being one of them. By this period, Haydn was an international celebrity and publishers scrambled to print his latest works. Perhaps aware of this, Haydn attempted in 1787 to sell the D major concerto as a “new” work to a London publisher, regardless of the fact that it was already in print in Europe and elsewhere in England! 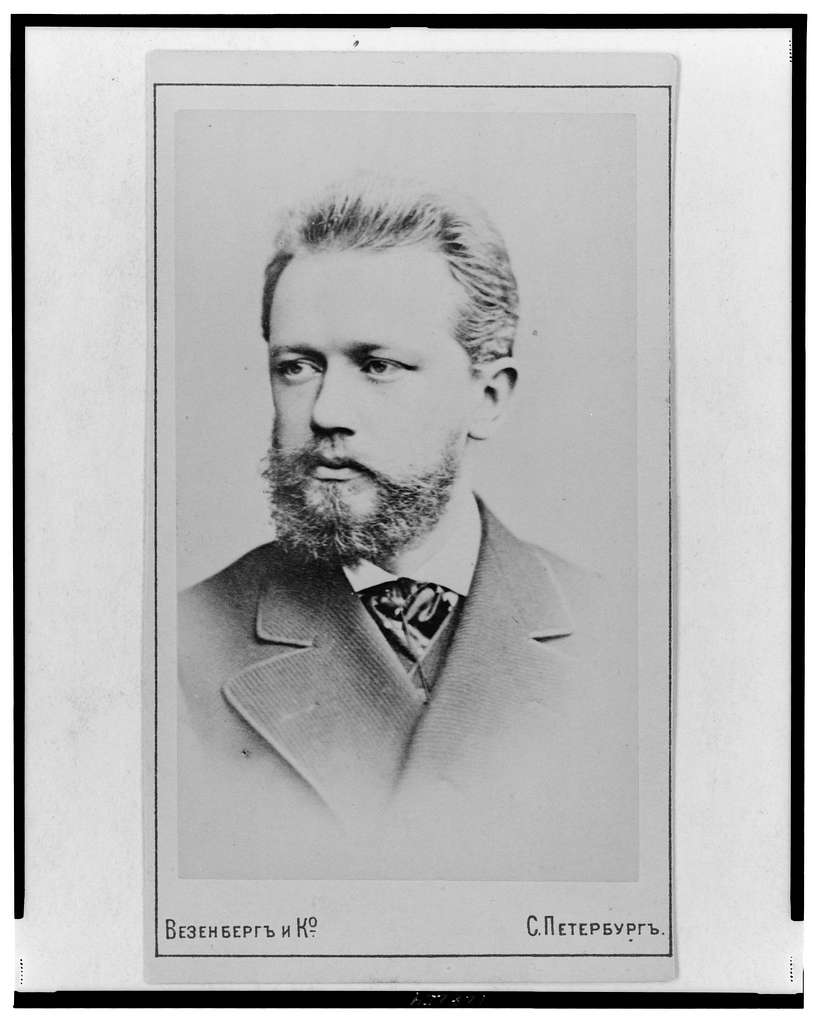 Tchaikovsky at the piano playing the finale

The symphony was colloquially known as “The Little Russian” which was a 1355 perjorative term for the geographic territory of modern day Ukraine. Since the independence of Ukraine from both the Russian Empire and Soviet Union, the term is now considered anachronistic and culturally insensitive. Therefore it is increasingly common to see the title “Ukraine ” in recognition of the three Ukrainian folk songs featured in the symphony. The first movement contains the folk song “Down by Mother Volga”, the second movement “Spin, Oh My Spinner” and the third (and most famous) “The Crane”. 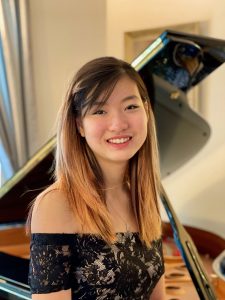 Julia Zheng, a junior at Avon High School, studies with Sima Brodsky at the Hartt School of Music Community Division. Since beginning her classical piano studies at age five, Julia has performed in numerous recitals and festivals, and competed in several state and international competitions. Her recent awards include first prize in the junior category of the American Protégé International Piano & Strings Competition in 2021, first prize and best performance of commissioned work in the high school division of the 2021 Renee B. Fisher competition, and the JOY Conservatory Program scholarship in 2021. She was also the recipient of first and second prizes in the Connecticut Bach Festival from 2017-2020, the Hartt Honors Dr. Watson Morrison scholarship in both 2018 and 2019, first prize in the Connecticut Steinway Junior Piano Competition in 2019, and first prize in the Virtuoso Piano Competitions consecutively from 2014-2019 and in 2021. Additionally, Julia has been a member of a piano trio since 2019 and has played the violin for eight years. In her free time, Julia enjoys painting and listening to K-pop.